Built in 1882 in the shape of a Roman cross, the two -story Victorian structure once housed the offices of the sheriff, recorder, treasurer, board of supervisor, jail and courtrooms of Cochise County. Today exhibits portray the authentic history of Tombstone as a frontier silver mining boomtown including a replica of the gallows where seven men were hanged.

Cochise County was created by a vote of the citizens in 1881 with Tombstone serving as its county seat. The two-story courthouse, designed in the Victorian style, was constructed of red brick in 1882. The courthouse, a splendid example of territorial architecture, continued to serve as a county facility until 1931 when the county seat was moved to Bisbee. The City of Tombstone leased the courthouse building until the County transferred it to the City on January 5, 1942. The City leased the building to the Tombstone Restoration Commission, and they restored the first floor and opened the building to the public in 1956.

The State Parks Board tentatively accepted the Tombstone Courthouse as a State Park pending acceptable agreement between the City of Tombstone, the Tombstone Restoration Commission, and the Parks Board. During the process of transferring the property, it was learned that the City of Tombstone did not own the land under the Courthouse as that land had originally been leased to the County for 99 years. The agreement was finalized and the City transferred the courthouse, its contents and the remainder of the 99-year lease on the property to the Board on August 1, 1959. Because of the restoration and rehabilitation work done by the Tombstone Restoration Commission, Tombstone Courthouse State Historic Park was ready to open to the public and was Arizona’s first operational State Park. Dell Lamb was the first Park Manager.

The Tombstone Restoration Commission transferred ownership of a lot across the street and east of the Courthouse to the Park Board on April 4, 1960. This lot has been continually been used for visitor parking. The old Law Offices located across the street and north of the Courthouse were acquired by State Parks on January 12, 1973. State Parks negotiated a lease for the property under the Courthouse from the mining company in 1981. The Agency continued to lease the property until it was purchased on January 25, 1994. The last parcel acquired for the Park was the Ed Schieffelin Monument site located 3 miles north and west of the City. This property was donated to State Parks on December 31, 2003. 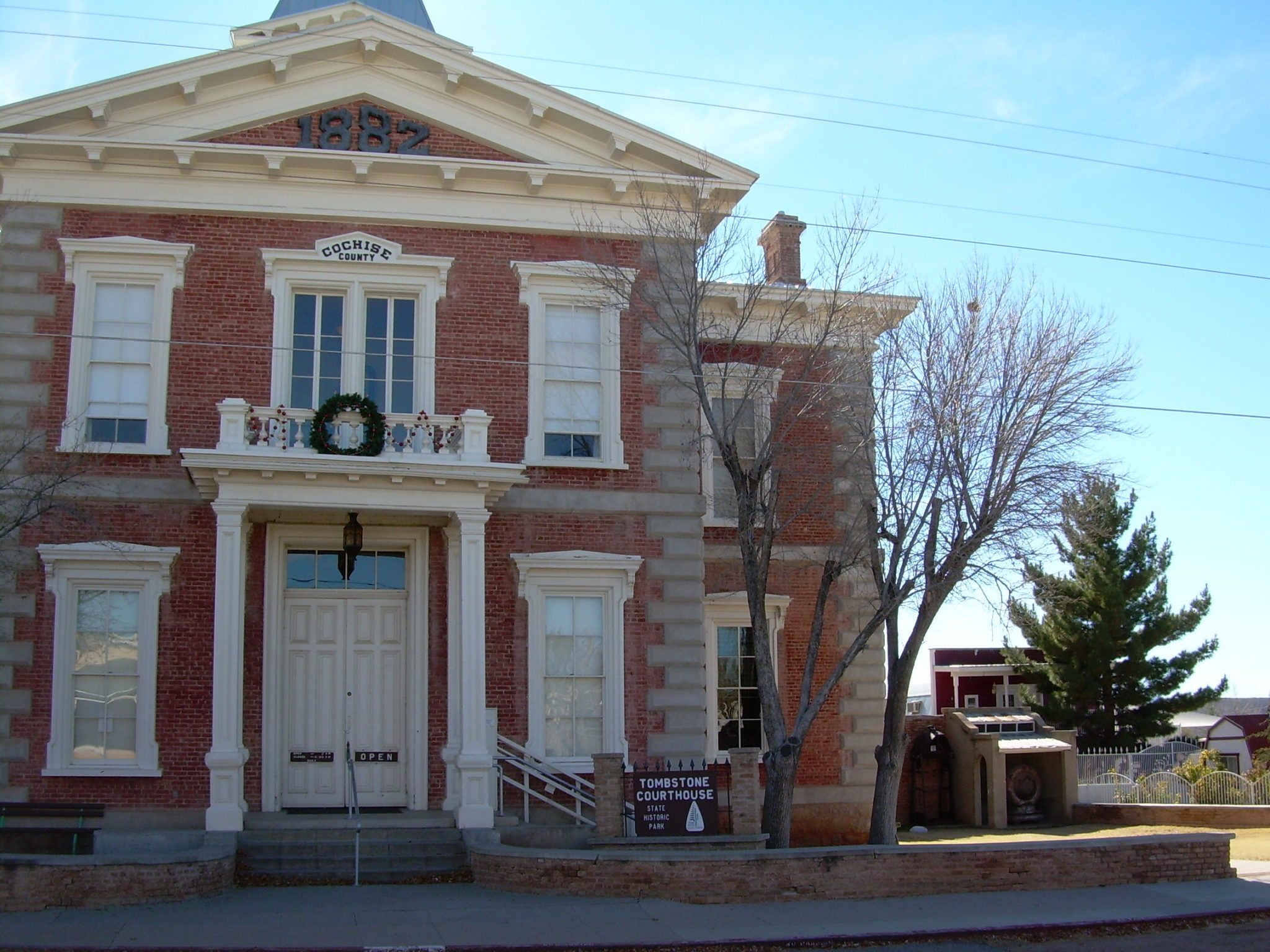 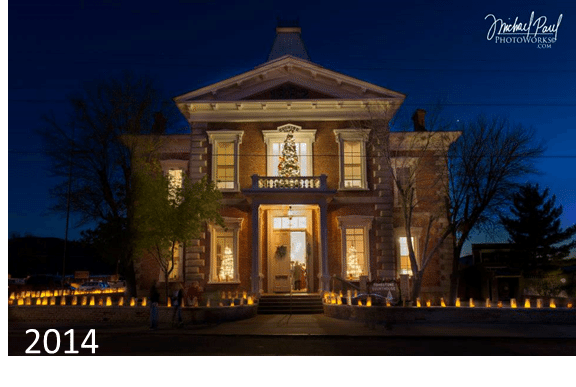 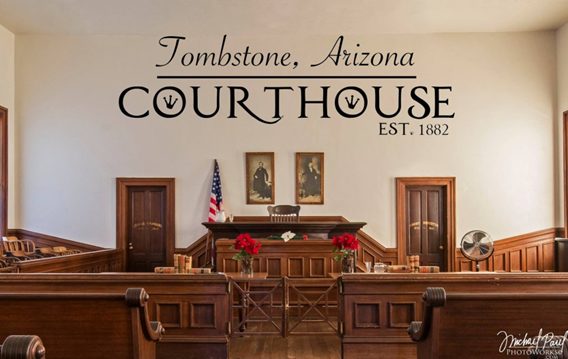