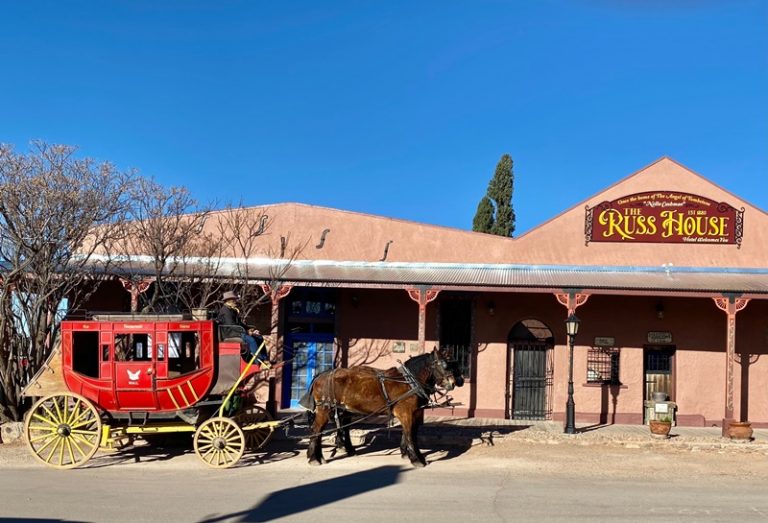 A stay at The Russ House places you in the heart of Tombstone Arizona, within a 1-minute walk of Historic Allen Street and 5 minute walk to the Tombstone Courthouse, one of the first Arizona State Parks.  This hotel is 0.7 mi from the Boothill Cemetery and literally across the street from the Good Enough Mine Tour.

We offer 5 Standard Rooms and 1 Master Suite for your selection.  All our accommodations in have queen beds with Serta mattresses for your comfort.  All of the rooms are double occupancy (the suite can sleep 4, 2 on a open up couch for a small additional price of $10 per person).  We have two lock outs that connect rooms.

The Russ House is one of the most historic "buildings" in Tombstone AZ. It's on the National Register of Historic Places.   Nellie Cashman was a woman whose history is attached to this building.

HISTORY OF THE RUSS HOUSE
AND NELLIE CASHMAN, THE ANGEL OF TOMBSTONE

A pioneer, prospector and businesswoman, Nellie Cashman lived and worked in the mining camps of the West, from Arizona to Alaska. She spent the 1880s and 1890s in Arizona, first running a restaurant in Tucson and later operating a boarding house and restaurant in Tombstone. For her tireless efforts helping others, she became known as "the miner's angel."

An Irish immigrant, Cashman lived in Boston, San Francisco, and British Columbia before moving to Arizona in 1879. While in British Columbia, she opened a boarding house and grubstaked or financed many miners who were developing claims. In Tucson, she launched Delmonico's Restaurant. Then a year later, she moved to Tombstone and established the Nevada Boot and Shoe Store and later a boarding house and restaurant, the Russ House. Cashman also operated another hotel and restaurant with her sister, Fannie Cunningham. In 1884, Fannie died, leaving "Aunt Nell" to raise her five children. Cashman remained single and assumed the responsibility of supporting and educating her nieces and nephews.

Nellie Cashman became very active in Tombstone, helping others who suffered from accidents and illnesses during the 1880s, when the town lacked a hospital. She also organized support for one of the town's first schools and raised funds for Tombstone's first Catholic Church. In addition, she invested in claims and partnered with miners to develop them.

Cashman moved frequently, living in Kingston, New Mexico from 1887 to 1888 before she heard about a new mineral find in western Arizona, in the Centennial-Harrisburg vicinity of the Harqua Hala Mountains. Cashman bought claims there and sold supplies to miners, living there for a few years. During the early 1890s, she lived in other Arizona towns, including Jerome, Prescott, Globe, and Yuma.

Cashman's great interest in prospecting continued and she left for Alaska in 1898 to strike it rich in Klondike. There she ran a restaurant, purchased claims and grubstaked many miners while also helping to establish St. Mary's Church and Hospital. During the early twentieth century, she continued to operate businesses and travel, often by dog team. In 1924, Cashman set a record as the champion woman musher, traveling 750 miles in 17 days with her dog team, from Koyukuk to Seward, Alaska.

In the summer of 1924 she became ill. After traveling to Fairbanks, she was diagnosed with double pneumonia. She died in 1925 in Victoria, British Columbia at the age of 81. 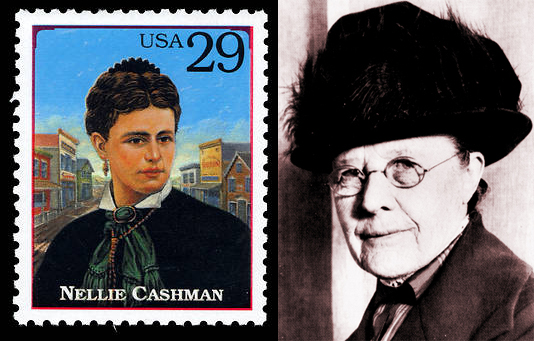 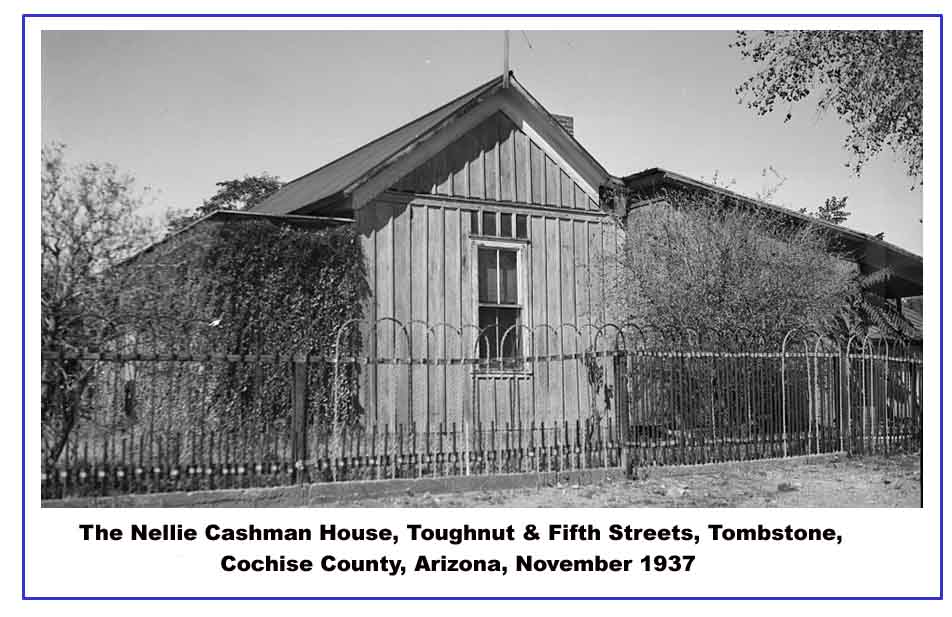 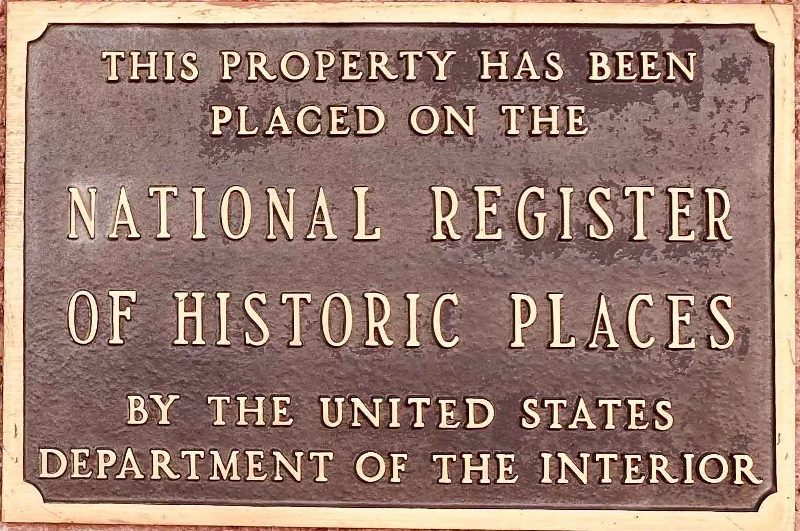 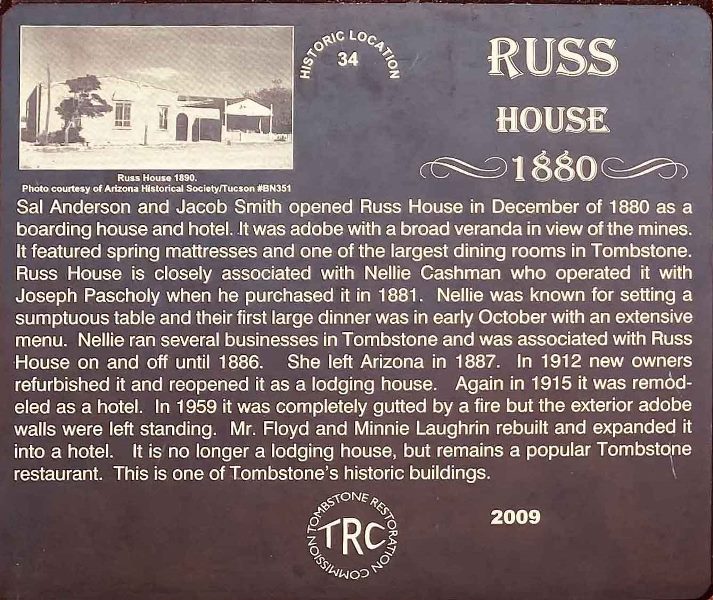 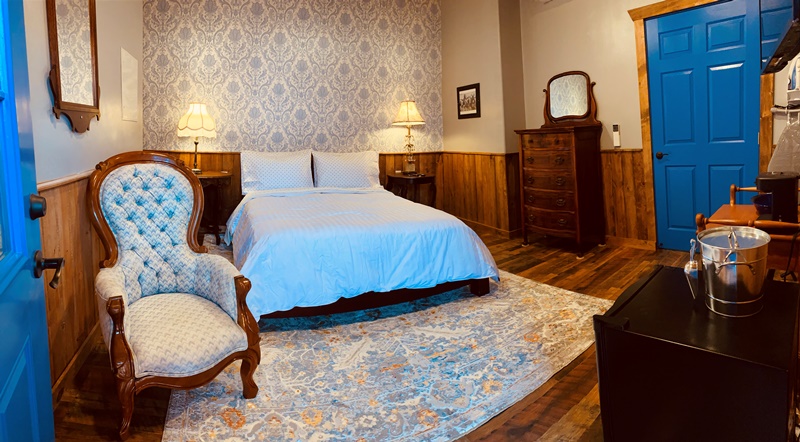 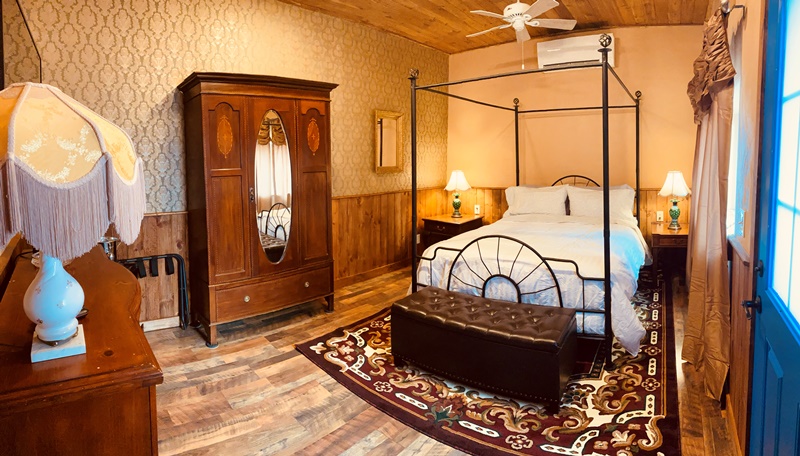 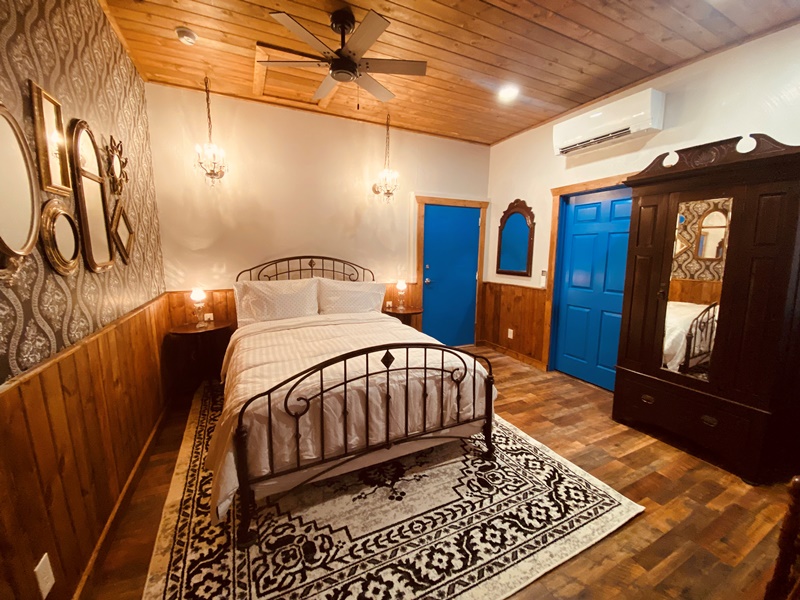 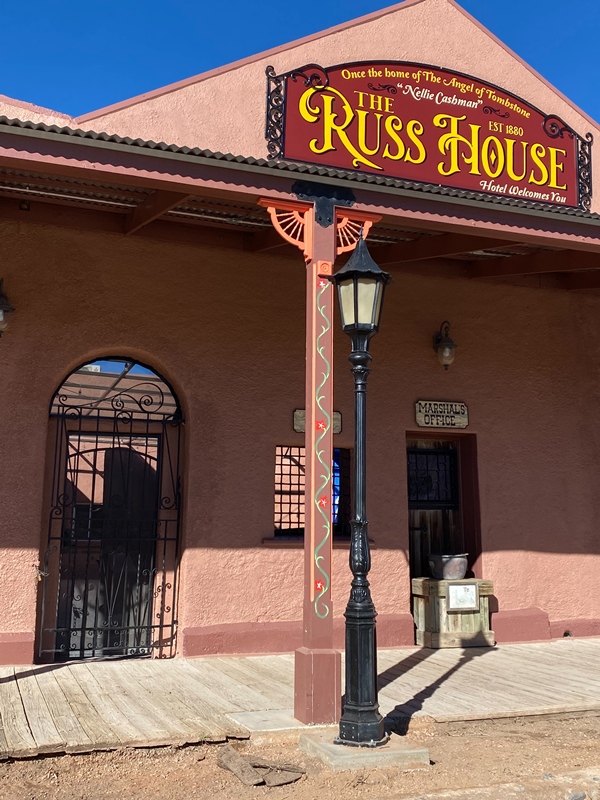 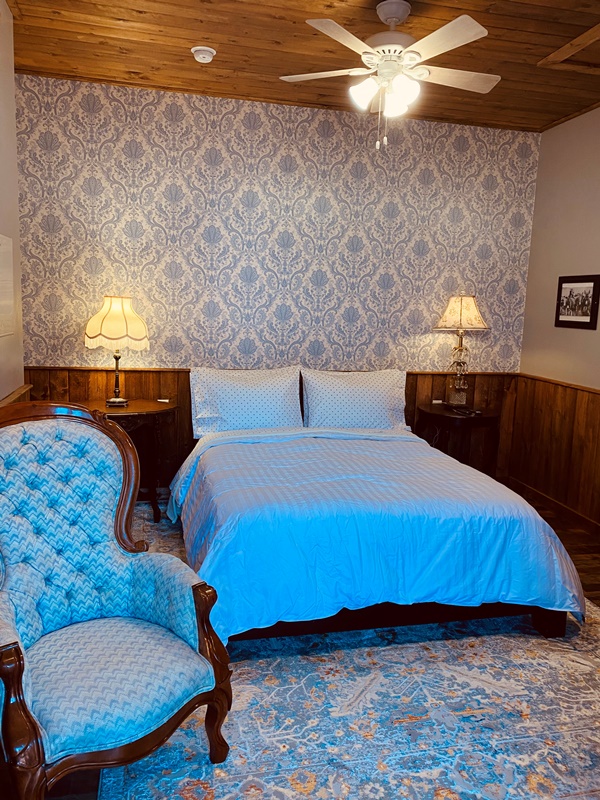 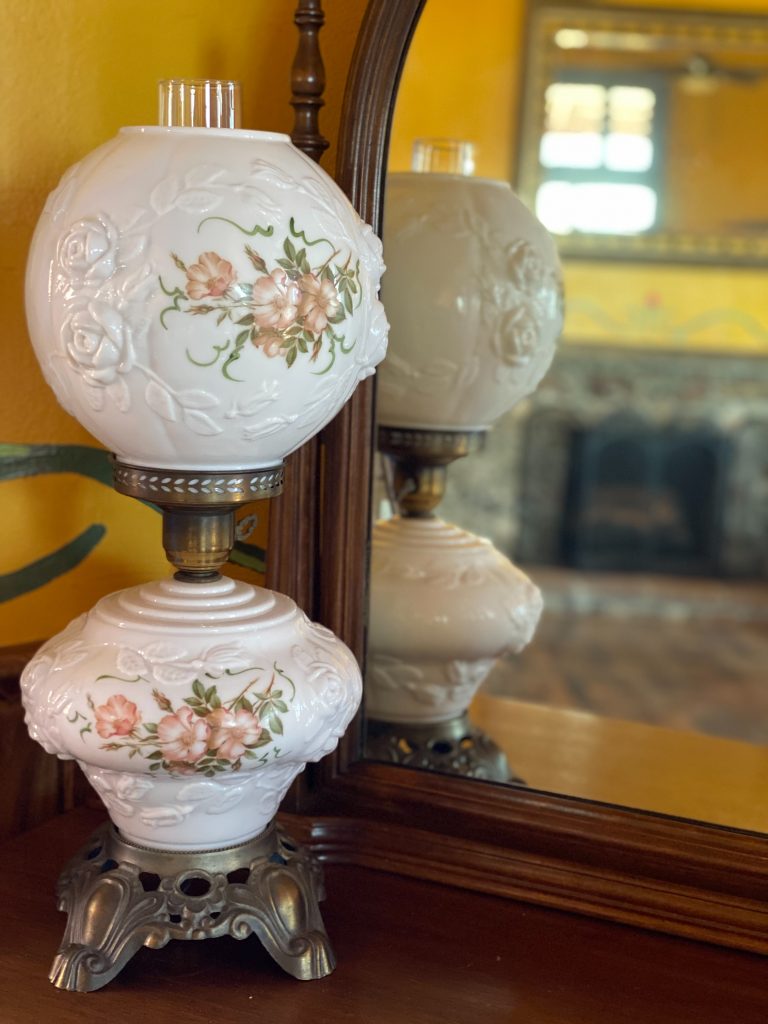 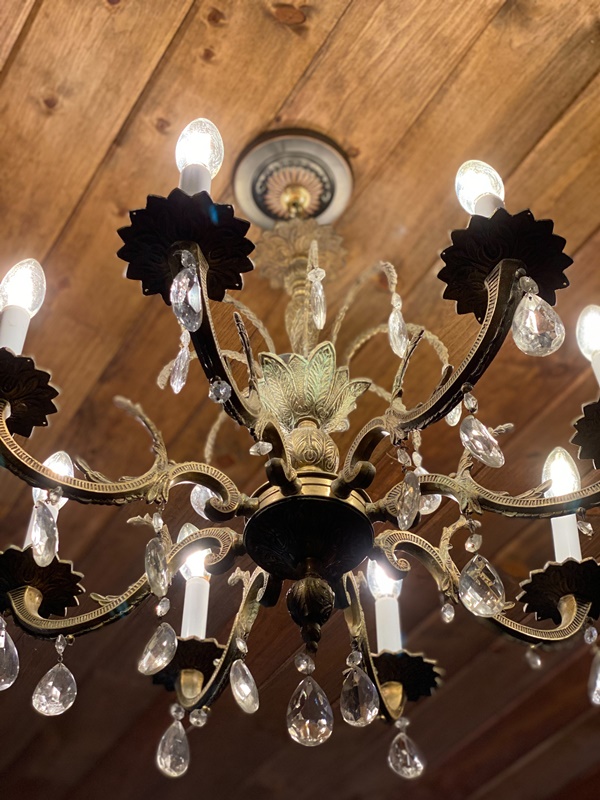 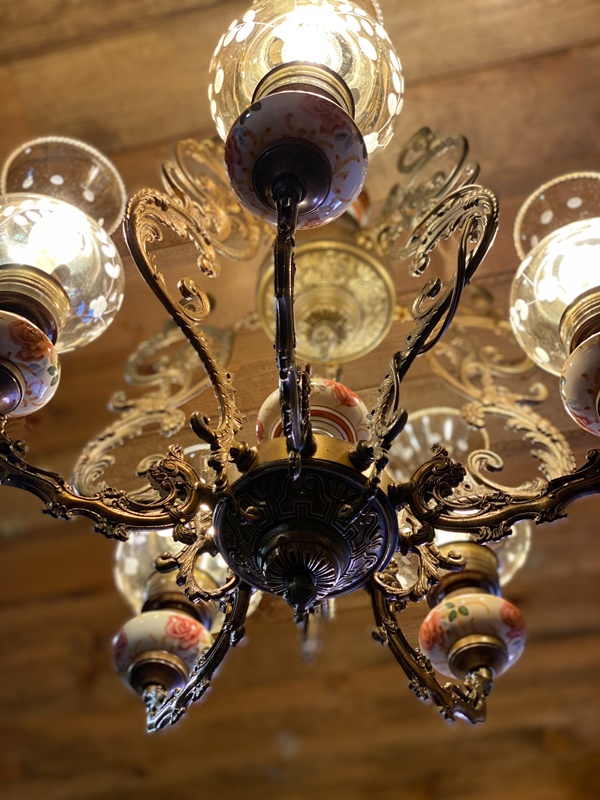 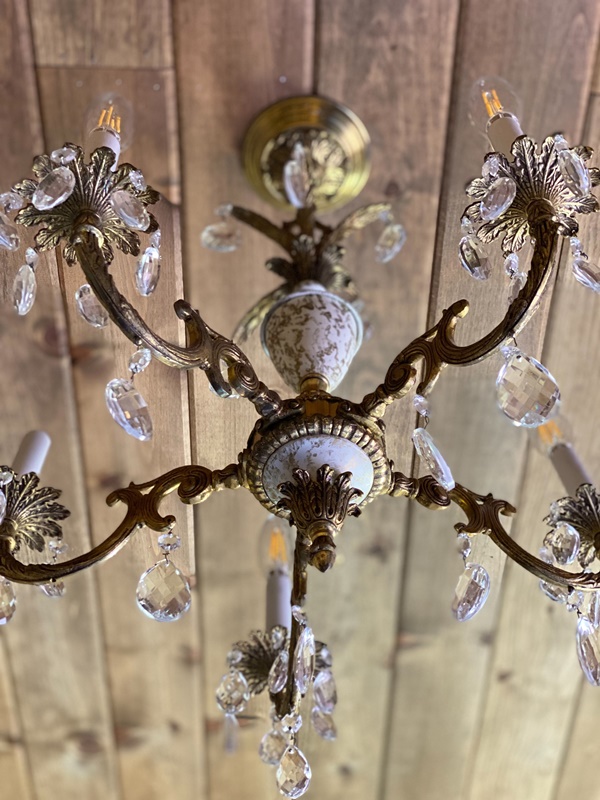 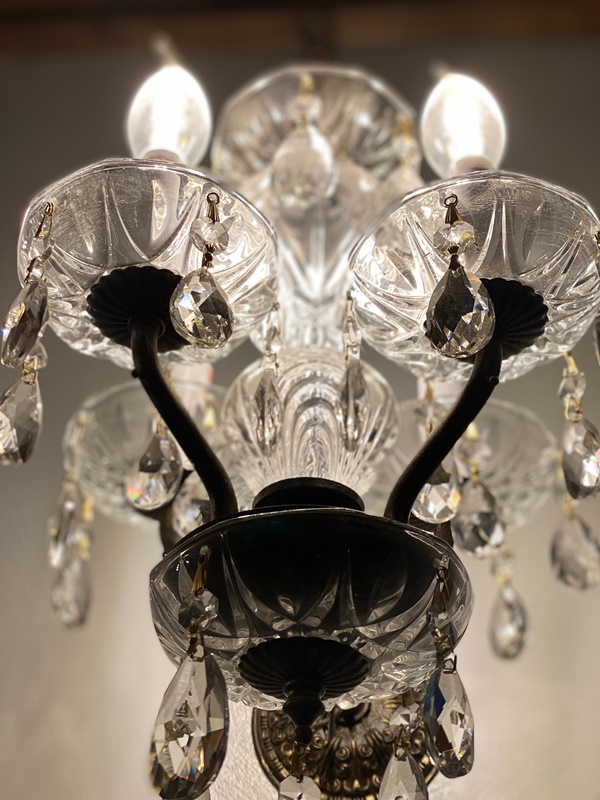