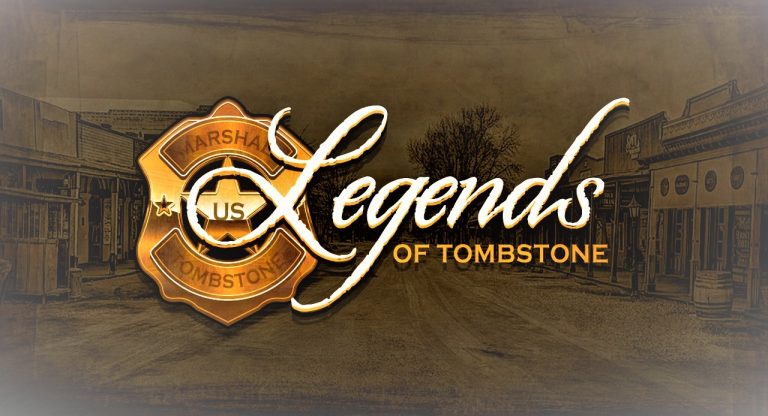 Our goal is to place life-size bronze sculptures in Tombstone, AZ to commemorate the movie and history of Tombstone. This will serve to increase tourism, allowing folks to literally walk among the legends. The sculptures will be placed at various locals.

Larry has acquired collectors not only nationwide but also in Canada, Japan, Mexico and Australia. Corporate collectors include Hewlett-Packard Corporation as well as Cannon Corporation in Japan.
Larry was commissioned to produce the exclusive bronze of the white buffalo calf recently born, named “Miracle,” which the native Americans have been expecting for over 500 years.
Larry was also commissioned to sculpt the “Hanson Buck,” the new world record whitetail deer. Larry is the only sculptor to have been able to sculpt most, if not all, the Boone and Crockett world record deer, elk and moose.
In March of 1997, Larry became one of the few living artists to have his work accepted into the permanent collection of the C.M.Russell Museum in Great Falls, Montana

Larry has donated works to many various charitable organizations and has helped raise well over $100,000 for them over the years.

In 2007 Larry was admitted into MENSA, the high IQ society. The next two years, 2008 and 2009, Larry was listed in Marquis’s Who’s Who in America and in 2012 became an associate member of the American Bar Association. 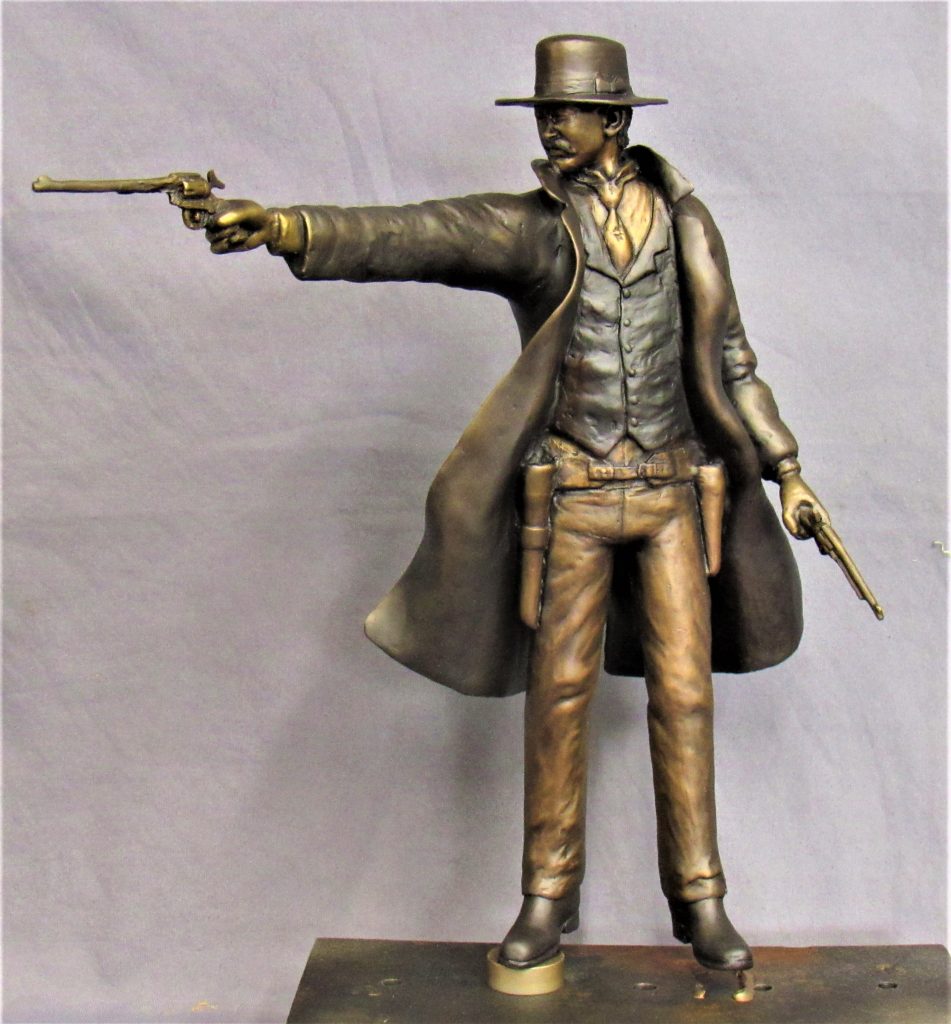 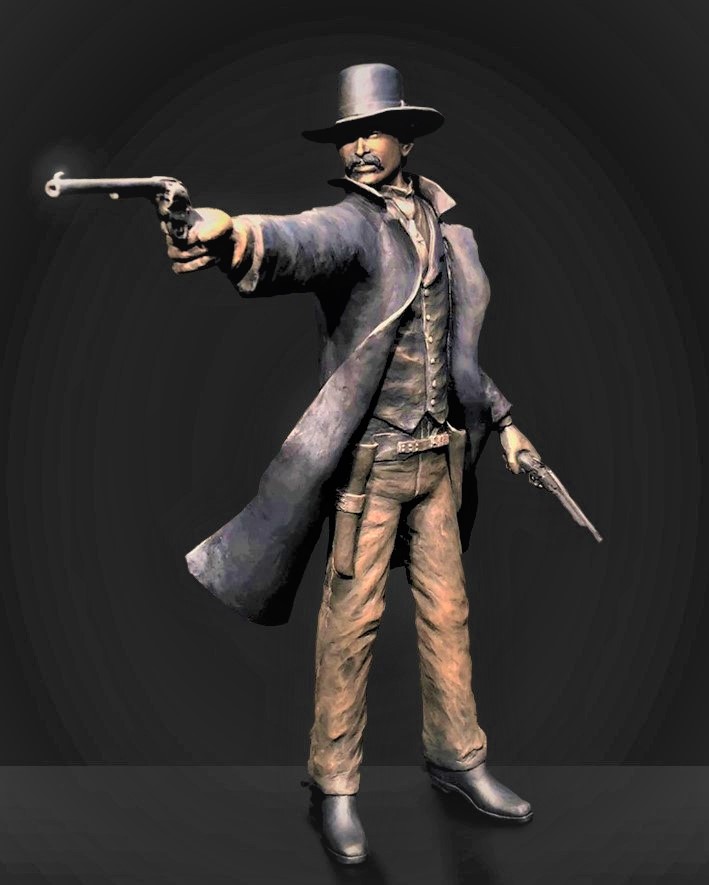 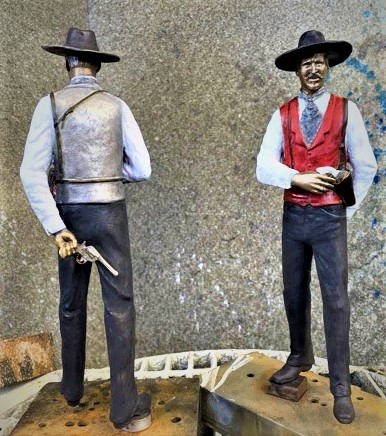 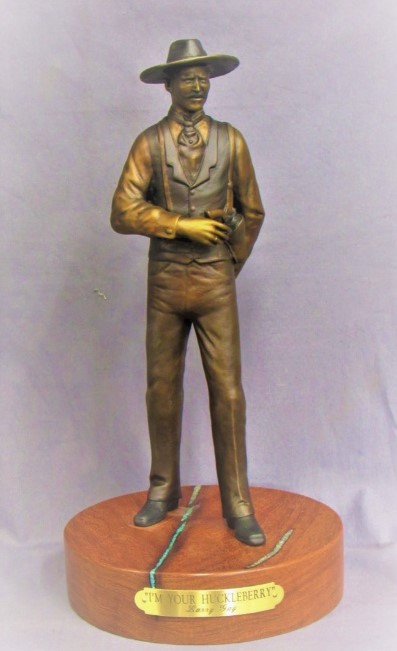 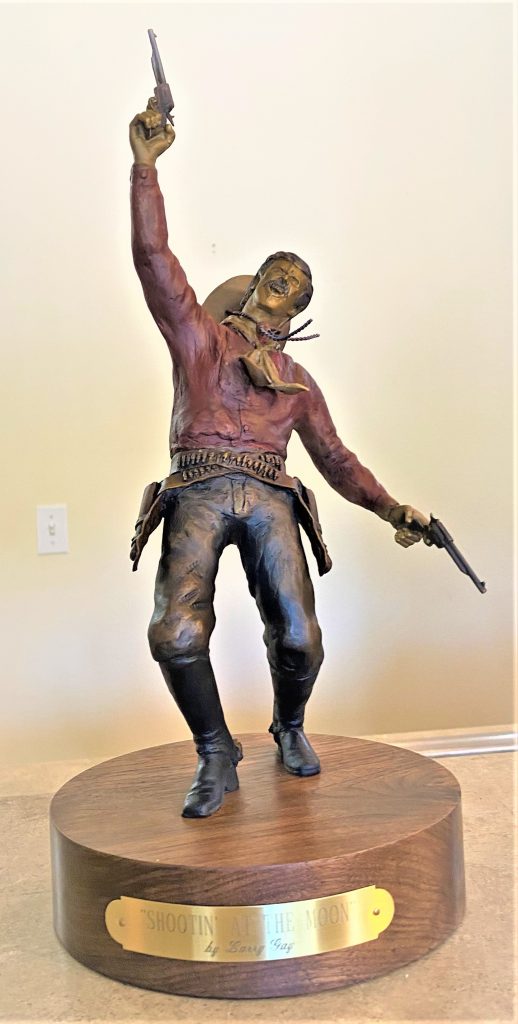 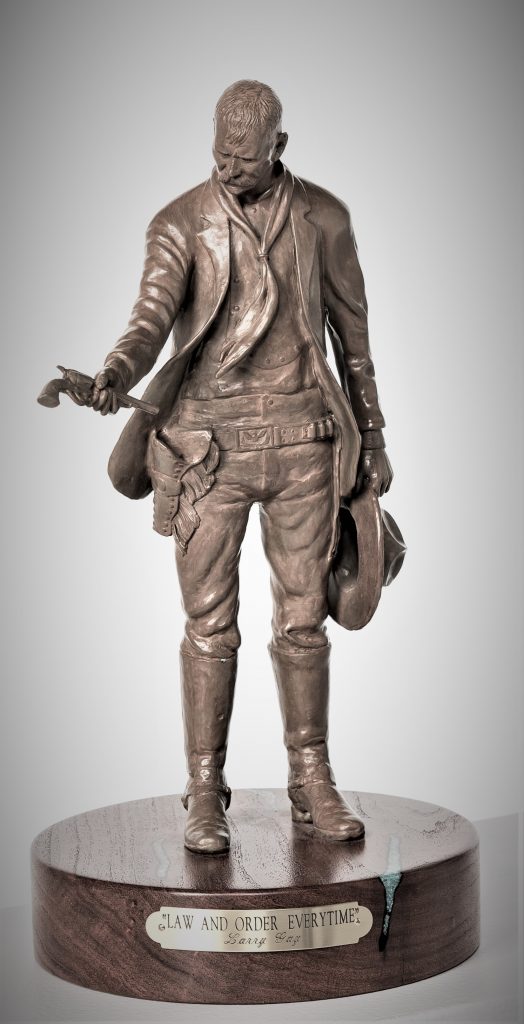 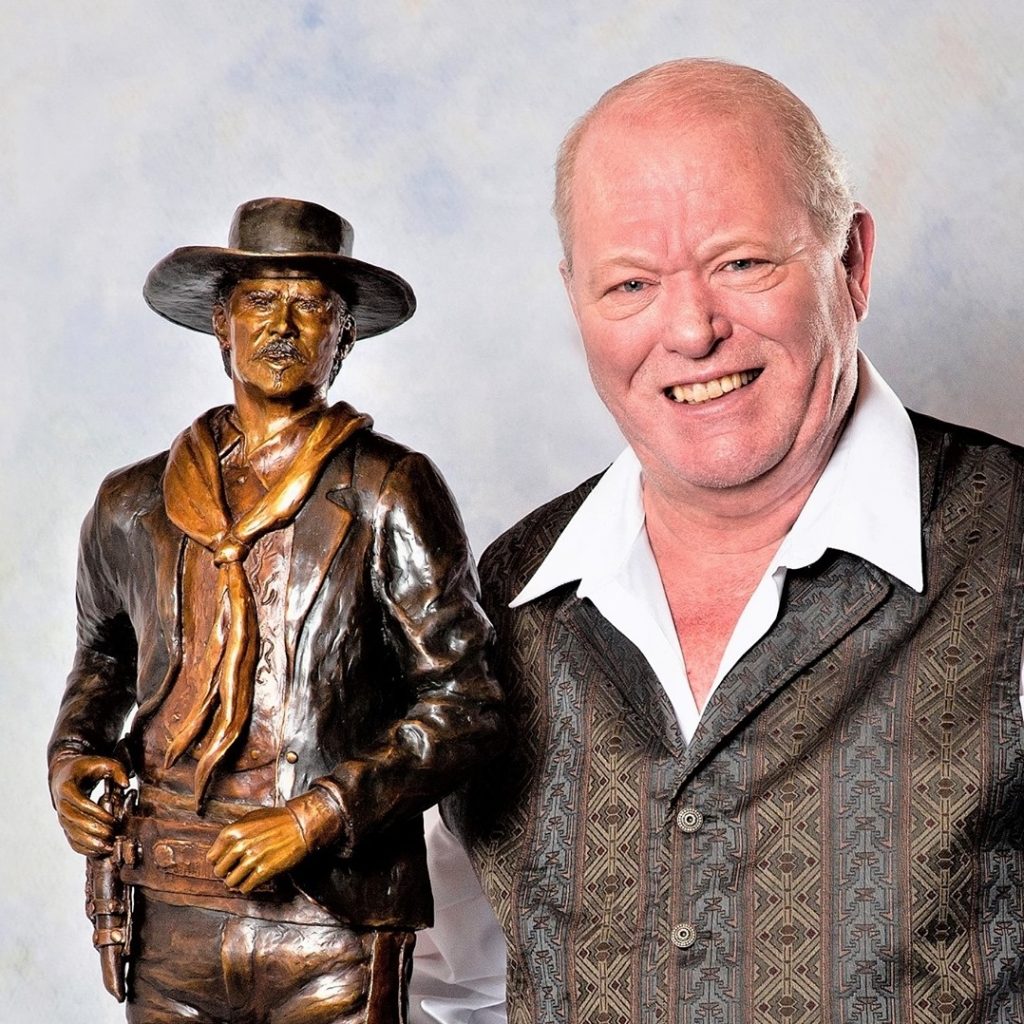