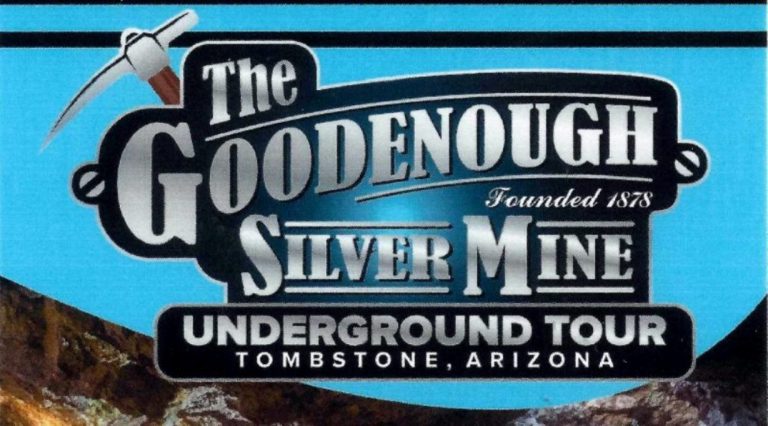 The mine that made tombstone. A 45-minute tour underground in the real silver mine. Good Enough Trolley is a 40 Minute tour of Tombstones history including the town, mining district and both cemeteries.  The Goodenough Mine was Tombstone’s major silver producer. The claim was filed in 1878, production began in 1879. Take the tour and learn how the miners worked, see what silver ore looks like, and experience what it’s like to go underground in a perfectly preserved underground historic hard rock mine. Well informed guides lead you through the old workings. A fun and educational experience.

Tombstone boomed, but founder Ed Schieffelin was more interested in prospecting than owning a mine. Ed was one-third partners with his brother Al Schieffelin and Richard Gird. There were several hundred mining claims near Tombstone, although the most productive were immediately south of town. These included the Goodenough, Toughnut, Contention, Grand Central, Lucky Cuss, Emerald, and Silver Thread. Due to the lack of readily available water near town, mills were built along the San Pedro River about 9 miles (14 km) away, leading to the establishment of several small mill towns, including Charleston, Contention City, and Fairbank.

Schieffelin left Tombstone to find more ore and when he returned four months later, Gird had lined up buyers for their interest in the Contention claim, which they sold for $10,000. It would later yield millions in silver. They sold a half-interest in the Lucky Cuss, and the other half turned into a steady stream of money. Al and Ed Schieffelin later sold their two-thirds interest in the Tough Nut for US$1 million, and sometime later Gird sold his one-third interest for the same amount. 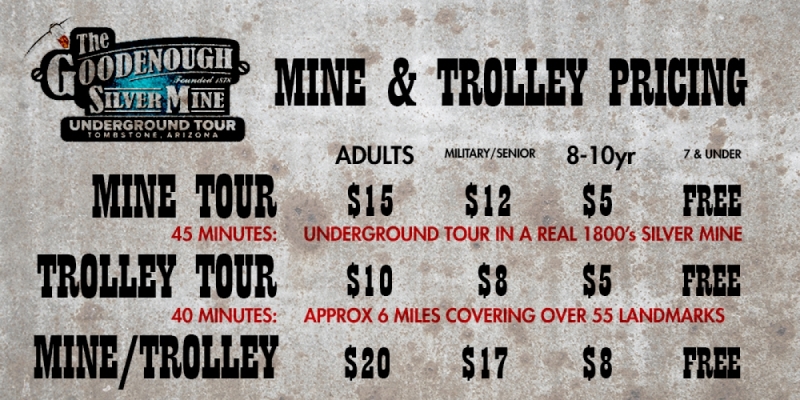 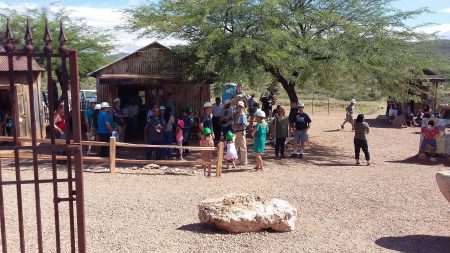 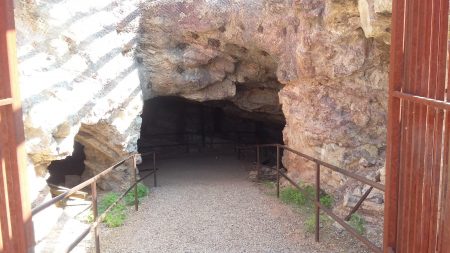 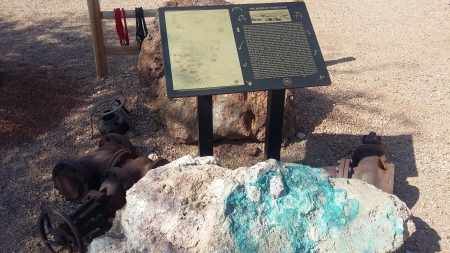 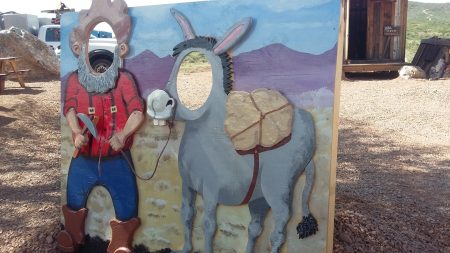 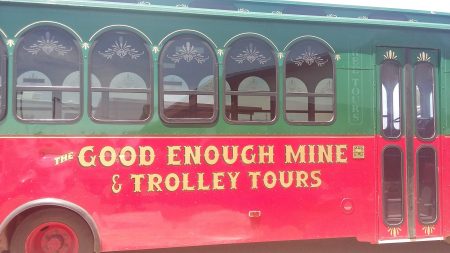 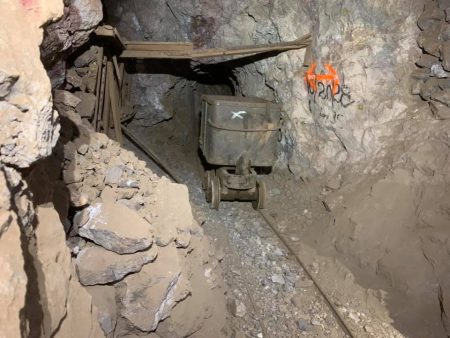 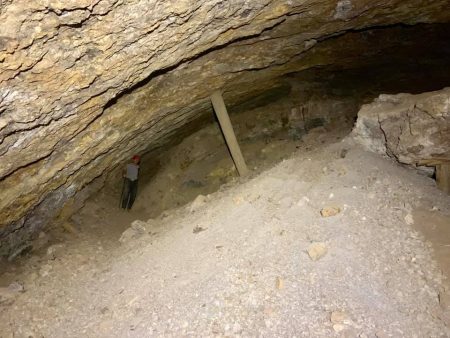 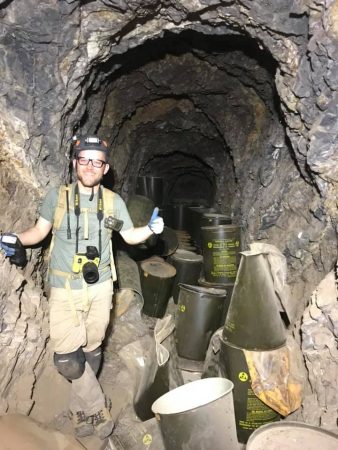 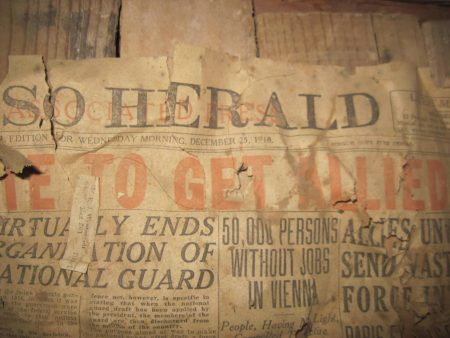 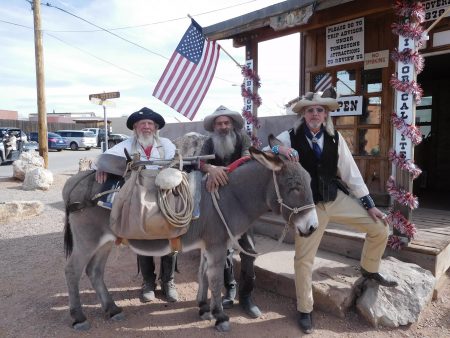 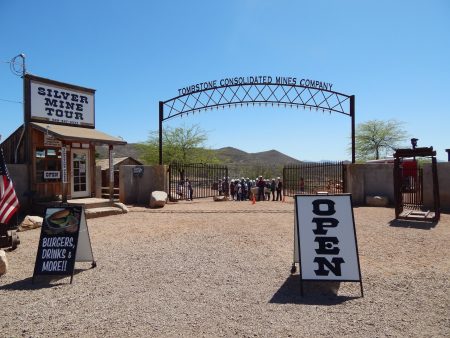 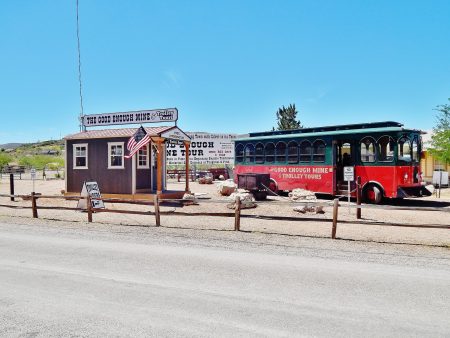 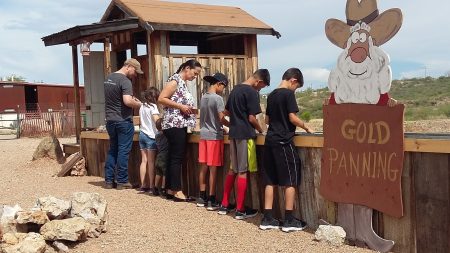 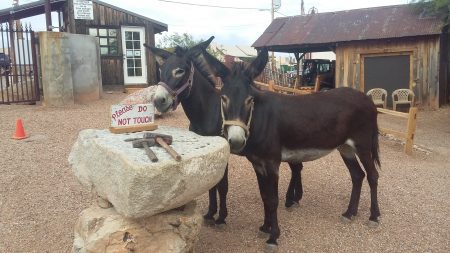 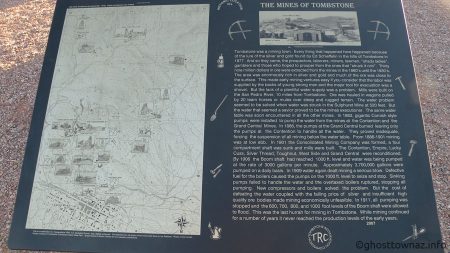 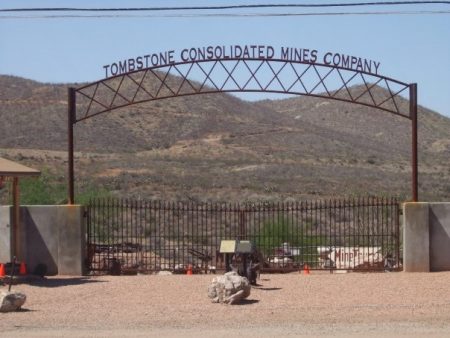 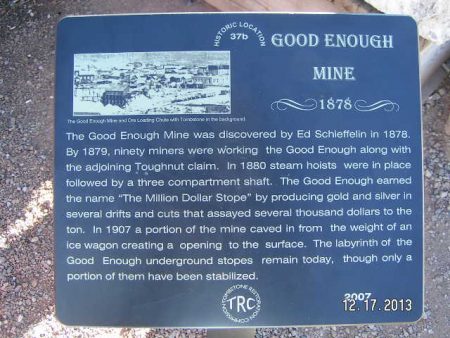