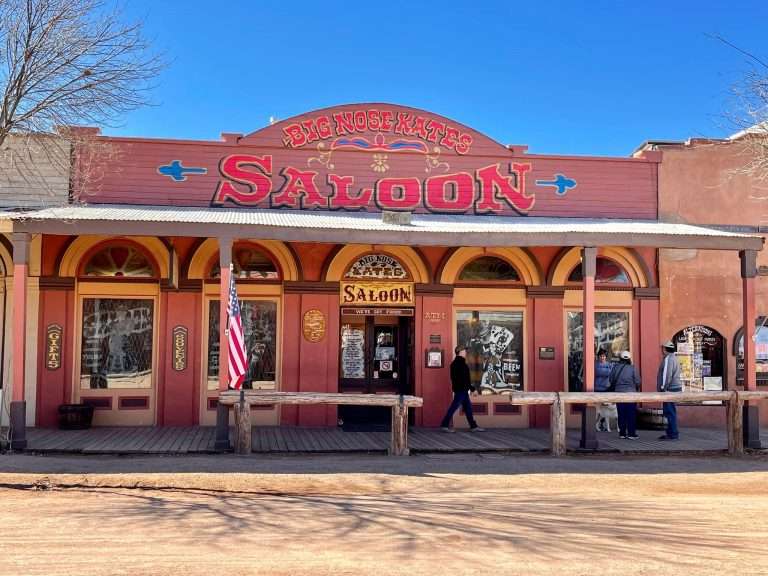 This popular saloon of today first got its start as the Grand Hotel in September, 1880. Declared as one of the finest hotels in the state, the hotel was luxuriously furnished, provided thick carpeting, and its walls were adorned with costly oil paintings. Providing 16 bedrooms, each with a "view," they were fitted with solid walnut furnishings, toilet stands, fine fixtures, and wallpaper. The lobby was equipped with three elegant chandeliers and more luxurious furnishings, while the kitchen boasted hot and cold running water and facilities to serve some 500 people in the span of a couple of hours. The hotel opened with an invitation only ball on September 9, 1880. 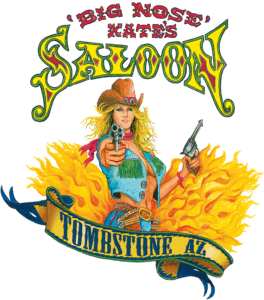 During its first few years, the hotel often housed some of Tombstone's most famous residents including Wyatt and Virgil Earp, Doc Holliday, and the Clanton Gang when they came into town. In fact, Ike Clanton and the two McLaury brothers were registered guests the night before the famous OK Corral gunfight.

Alas, the Grand Hotel's luxurious life would be a short one as she did not survive the devastating fire of May 25, 1882. Above ground, the only thing that remained standing were her seven graceful arches and her floor joists on the main level. The rest of the building collapsed into the basement.

Today, the building is home to Big Nose Kate's Saloon. A number of changes have been made to the original structure since it burned down and has been rebuilt. The bar area, that was originally housed in the basement of the old hotel, is now located on the main level. In the basement is a gift shop, but the tunnel leading to the mine shafts still exists. The saloon holds the Grand Hotel's original long bar, the only one of which survived the fire of 1882 and is still available for thirsty patrons. The only other long bar that survived the two infernos is in the Bird Cage Theatre, now a museum. Imagine setting your elbows down on the very place that once did the Earps, Doc Holliday, and the Clantons. 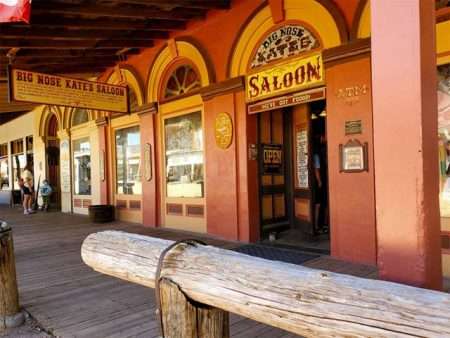 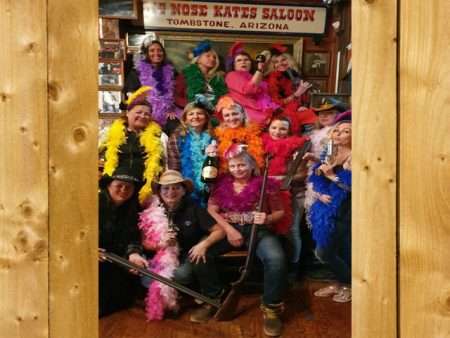 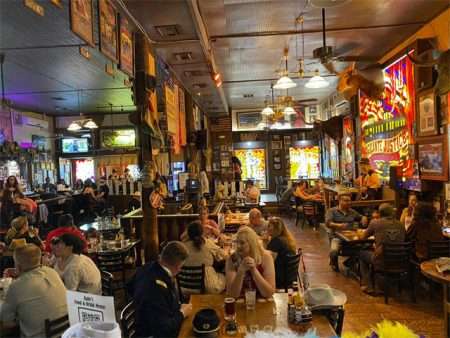 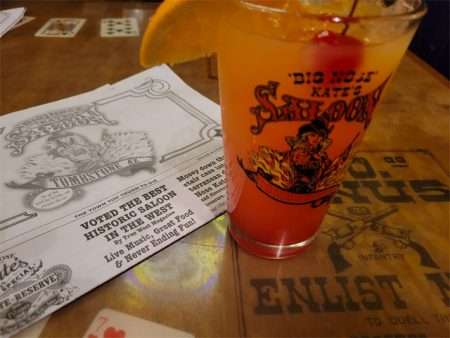 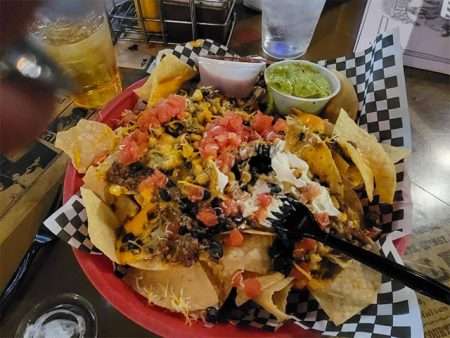 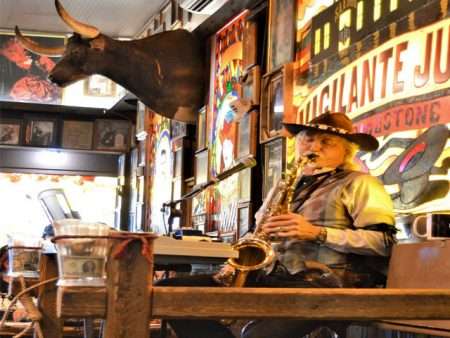 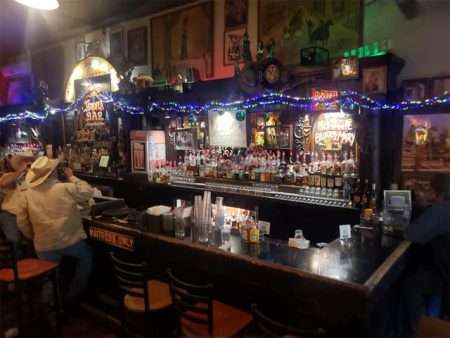 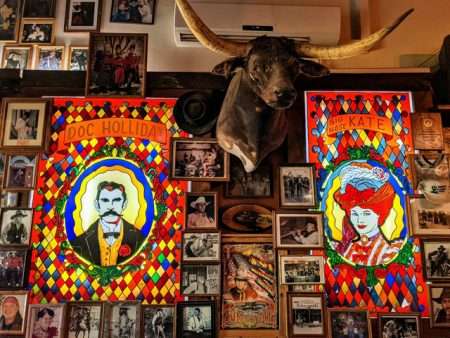 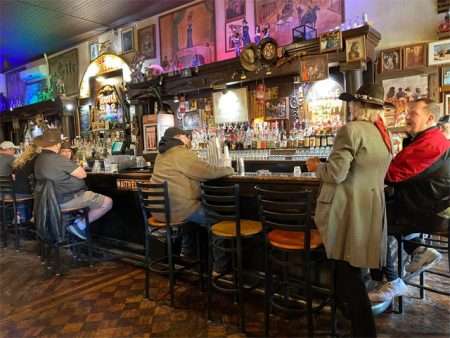 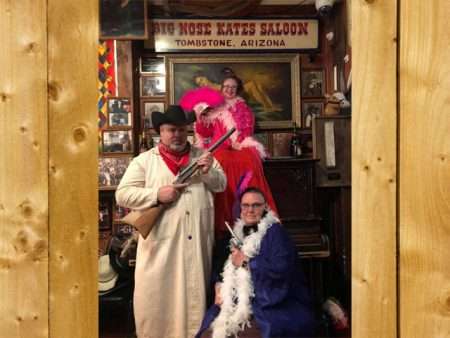 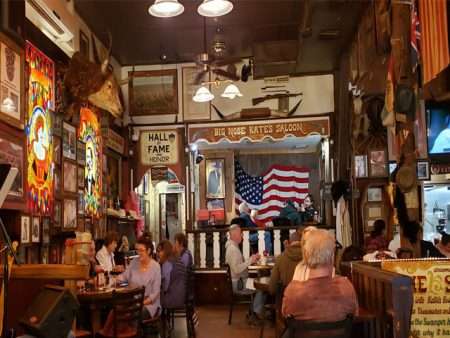