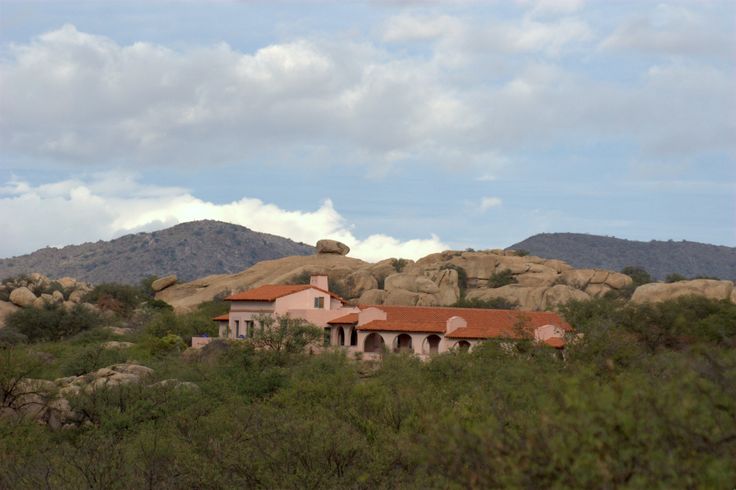 The Amerind Foundation was founded in 1937 by William Shirley Fulton (1880-1964) as a private, nonprofit archaeological research institution. A native of Connecticut, Fulton became interested in archaeology as a young man. Several trips to Arizona between 1906 and 1917  captured his attention in the Southwest's past and present Native cultures. Throughout the 1920s Fulton regularly traveled west from his New England home, heading into the southwestern mountains, canyons, and plateau country to explore for archaeological ruins and expand his Native American collections.

The Amerind changed course after Di Peso’s death in 1982. For years the Amerind Museum had taken a backseat to Amerind’s field research programs. Prior to 1985 the Museum was open to the public by appointment only, and for good reason: the entire collection was stored on open shelving in the museum galleries, in direct sunlight, subject to severe swings in temperature and humidity, and within easy reach of visitors touring the galleries. In 1985, most of the collections were moved into permanent storage where light, temperature, and humidity could be more closely monitored and controlled, and the museum galleries were filled with interpretive exhibitions and opened to the walk-in public.

Today, Amerind Museum exhibitions tell the story of America's first peoples from Alaska to South America and from the last Ice Age to the present. Amerind's Fulton-Hayden Memorial Art Gallery features works on western themes by such artists as Carl Oscar Borg, William Leigh, Frederic Remington, and Andy Tsihnahjinnie, and one room in the Art Gallery is reserved for the presentation of contemporary Native American art. A museum store offers southwestern arts, crafts, and books on prehistory, history, and Native American cultures.

The Amerind experience is more than art and artifacts. At times, Amerind visitors will find Indian artists demonstrating their skills in the museum's main gallery, and special events and openings are a periodic feature of the Amerind calendar. Most of our  special events and programs are now presented in the Native voice, and museum visitors can learn about Southwestern indigenous culture from the eyes of the Native People themselves. The Amerind also offers a comprehensive hands-on education program for children of all ages. 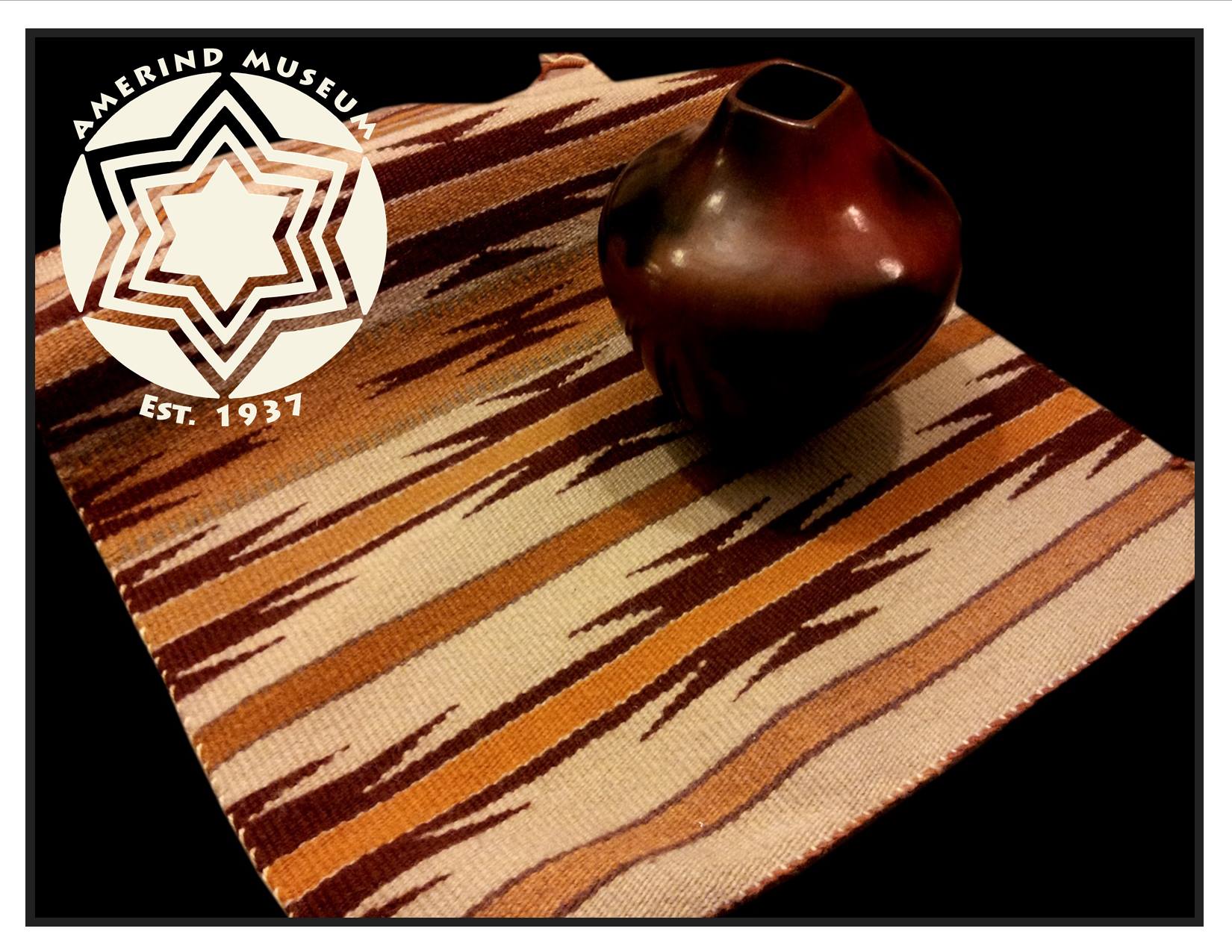 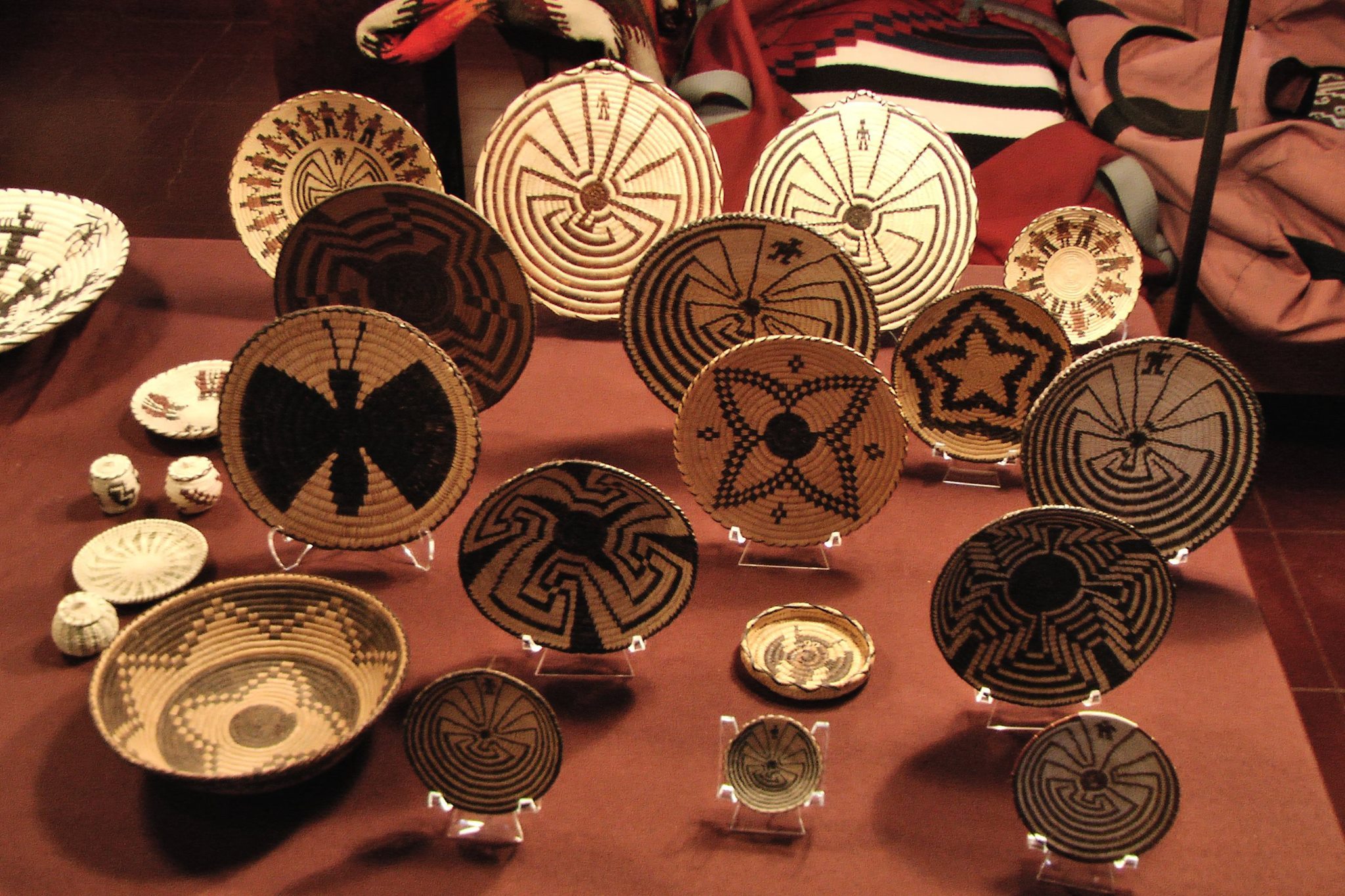