Tombstone Arizona - 1881 before the fire.

The Tombstone Historic District was given designation as a National Historic Landmark District on October 1, 1962 by the Department of Interior / National Park Service as "one of the best preserved specimens of the rugged frontier of the 1870s and '80s." National Register Number: 66000171.  (Published date October 15, 1966) 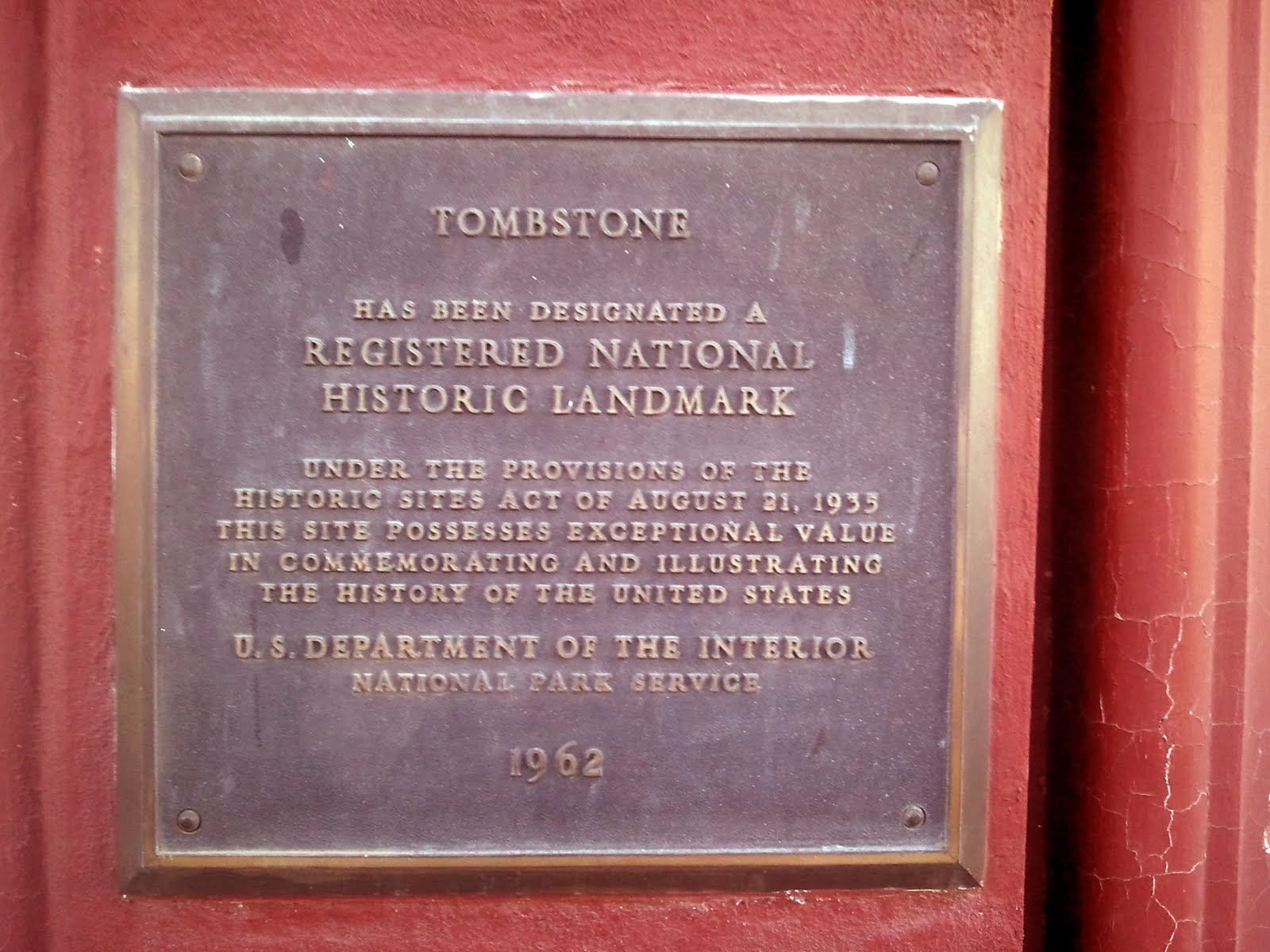 Excerpt from the NPS Document:

"With great fanfare and celebration, a plaque was unveiled on October 1, 1962 designating Tombstone a National Historical Landmark. Landmark designation represents official recognition that the city is an important part of Western history, and that the community may play an important role in symbolizing that history for future generations.

Each of these accomplishments has added to the credibility of the city as a visitor center by both strengthening the 1880's character and by publicizing the direction of community development. Of course, nearly every newspaper or television item has brought up one or two old stories as a means of introduction. Not that one was really needed. For some reason, ever since its inception. Tombstone has never lacked for general public interest.

Perhaps the Tombstone myth has emerged because people had little to associate with the town after its mines closed,except for the past. As early as the 1920's, accounts of the incident at the O.K. Corral were being republished and interviews were being made with those who had lived in Tombstone during its earliest history. Then came the books, shelves of them.

Somewhere along the way Hollywood "discovered" Tombstone,and an international star was in the making. Television added more glamour to the public's impression by introducing the city's name to millions of viewers every week. The net result was world wide acquaintance with the name of Tombstone." 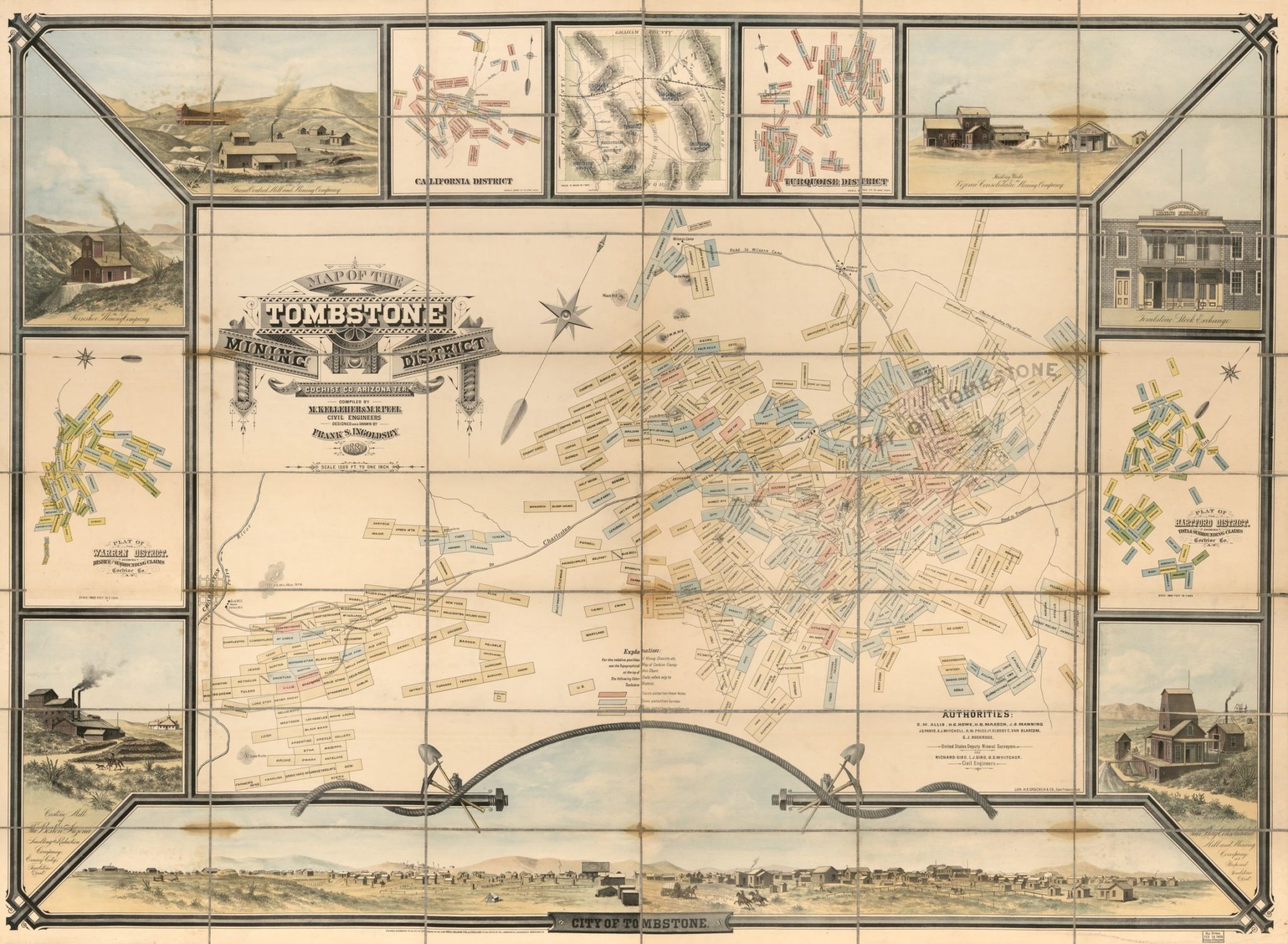